What symptoms will we find if adenoids are increased in size? If adenoids are enlarged they would make breathing through the nose difficult. They can also lead to breathing difficulty during sleep.

Other signs could be: 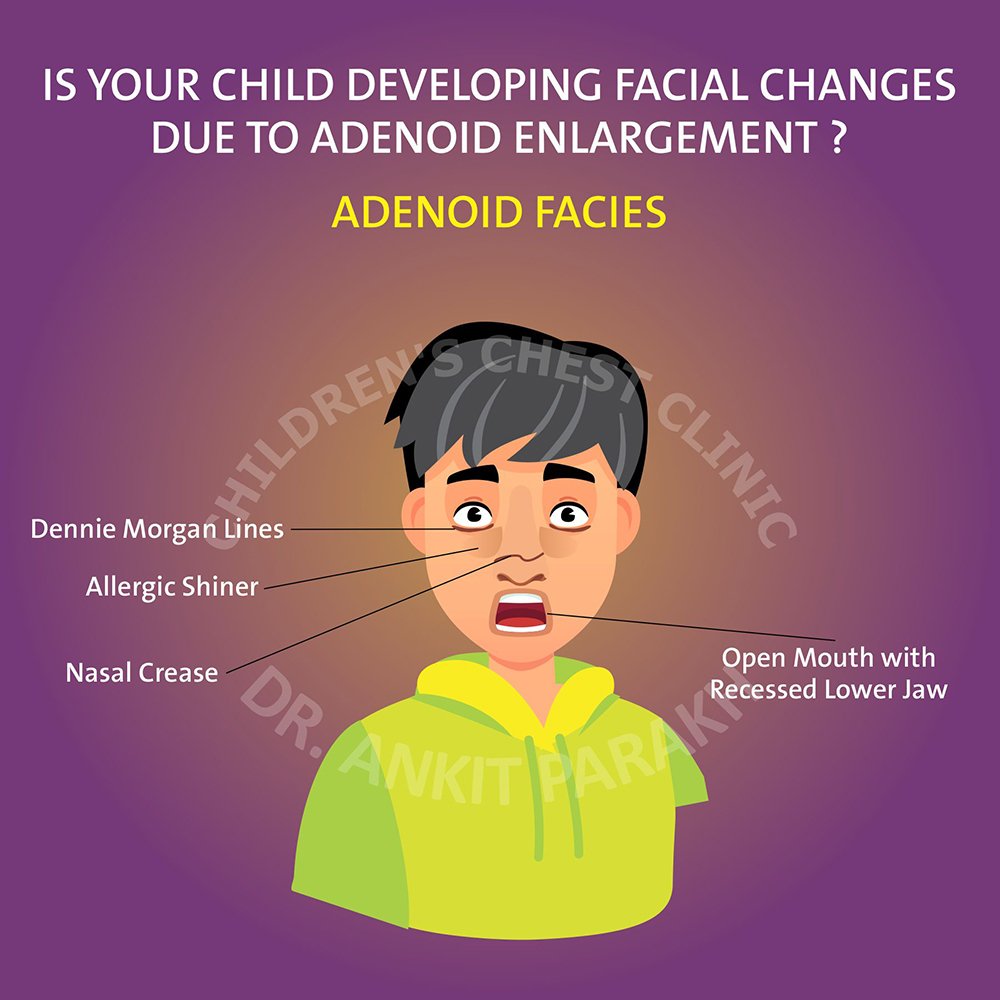 Which investigation would help us to diagnose Adenoids?

What are the problems associated with enlarged adenoids?

Adenoids & Tonsils: What happen when they enlarge in children